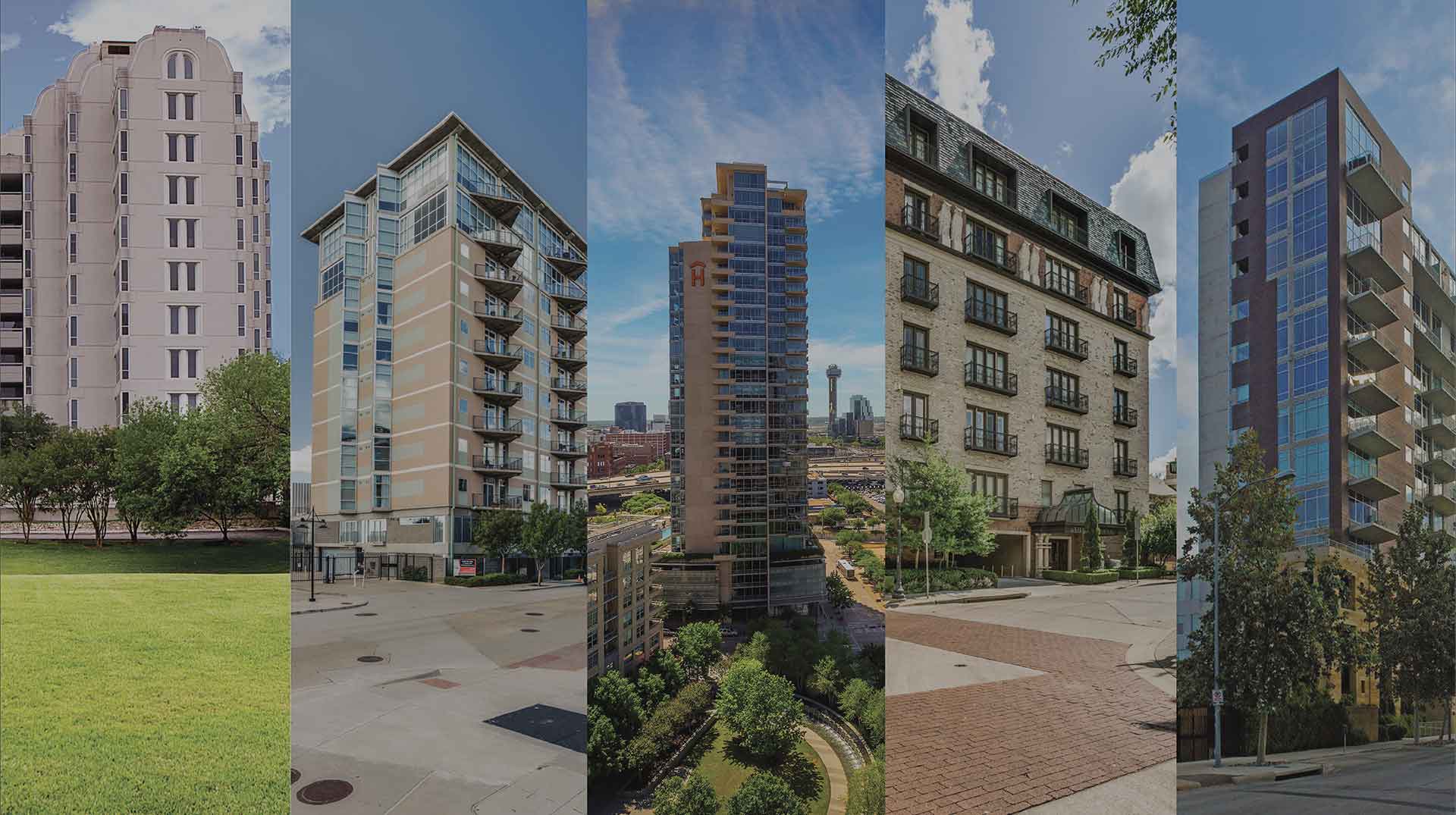 Background and Challenge: This case involves a garden style condominium HOA that was built in the 1970’s.  Before WRMC was hired in the late 2000’s, the HOA was self-managed.  We are often hired by previously self-managed HOA boards that want to make a change in order to utilize the professional expertise of a management company.  In this case, we were brought on after their previous manager skipped town, leaving behind questions of missing funds, disconnect notices from the utility companies and a property that was in great need of repairs and building improvements.  WRMC recognized that our first challenge would involve restoring the financial health of the HOA not only to fund the day-to-day operations of the property but also to fund the general maintenance repairs and capital improvement projects.  Our second challenge would involve guiding the HOA through the long and tedious process of major construction projects on the property. 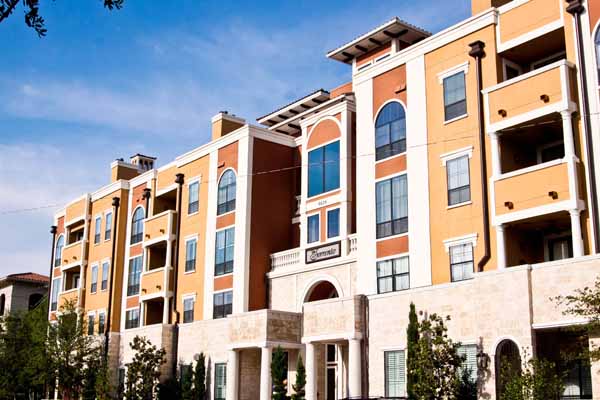 Action and Outcome: The first course of action was to conduct a forensic audit of their finances.  The HOA had not conducted any type of audit in several years.  The results of the forensic audit revealed that several hundred thousand dollars were missing from the HOA’s bank accounts.  We proceeded to file an insurance claim that resulted in a settlement, allowing the board to recover a portion of the missing funds.  This situation highlights the imperative need for checks and balances and annual audits of financials.  This is a practice we recommend to all the associations we manage.  After the HOA had recovered financially and additional funds were raised through special assessments, we began the capital improvement process.  We coordinated several property rehab projects including replacing all the siding on the buildings, reconstructing the stairwells throughout the buildings, replacing windows throughout the property, overhauling the landscaping, resurfacing the pool, waterproofing the parking structures, and replacing the roofs.  The manager, lead of maintenance and the board worked in tandem to insure that all the improvements were in accordance with bylaws of the HOA, the budget for the improvements was managed properly, and the scope of work was precisely followed.  By restoring the financial health of the HOA and improving the condition of the physical property, we have made a lasting positive impact on this HOA and more importantly on the residents that call it their home. 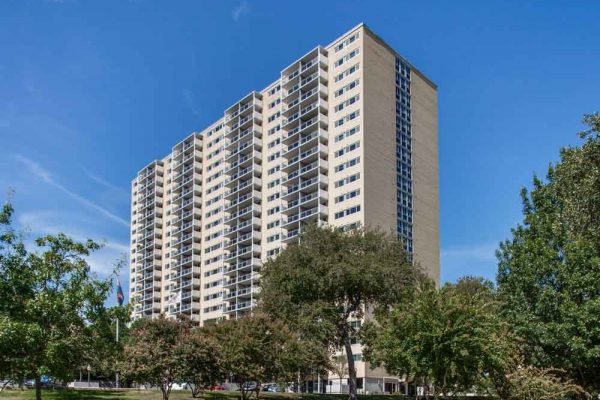 Background: WRMC took over the management of a 1960’s model high-rise building containing over 375 units in the mid-2000s.  Our team was excited to partner with the board and residents in order to help them achieve their long term goals for the building.

Challenge: The primary challenge involved addressing the dilapidated state of the building’s critical systems. The building’s pumps and motors for the boiler system had failed, forcing the building to solely run on the backup system.  Another major concern was that the building couldn’t be sufficiently cooled in the summer or heated during the winter.  The cooling tower was past it’s effective lifespan and the building’s windows were leaking both wind and water around their seals.

Action and Outcome: The boiler system was completely overhauled. The boilers for domestic water and heating were replaced with energy efficient models. All the motors and pumps were replaced so that a lead lag rotation system could be utilized.  This lead lag system reduced the total amount of energy exhausted and increased the system’s overall efficiency.  The cooling tower was also replaced with a variable speed motor energy efficient model.  Over 1000 windows and 350 balcony doors were replaced with commercial dual pain low E glass.  All of the improvements we managed and supervised led to significant advances in the building’s overall energy efficiency.  The building system improvements also drastically increased the level of comfort in the building and the quality of life of the residents.

Since assuming management of this building in the mid 2000’s, WRMC has tackled numerous projects ranging from total system overhauls, as described above, to replacing all the carpet in the hallways to replacing the cable TV system with a new fiber optic system.  The dramatic improvements to the building combined with the market conditions has effectively increased the value of the units by an average of 150-200%.

Challenge: The city where the high-rise condominium is being developed adopted the international fire code and is now requiring that the tower include two freight elevators, as opposed to the one freight elevator in the original plans.  This would not only drastically increase the cost and scope of the project, but would also take away valuable living space from the units. 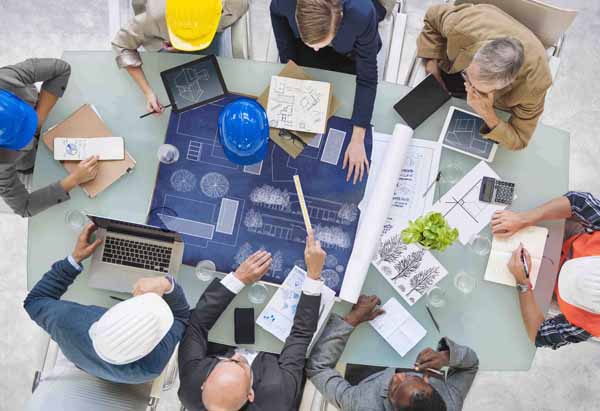 Action and Outcome: Consulting with the developer, our team worked diligently to assemble site plans of preexisting high-rise condominiums to show number of elevators, elevator placement, building size (floors and number of units) and building location. Upon proposing our analysis to the city and requesting a variance for the developing tower, the city agreed to grant the variance.  This saved our clients a great deal of time and money in the development process. 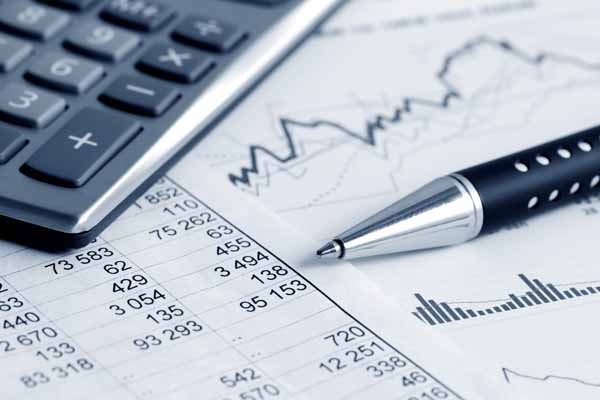 Background: Before taking over the management of a garden style condominium association, the previous management company was basically sitting idle, collecting a management fee and waiting for the HOA to bottom out.

Challenge:  The primary challenge was to restore the financial health of the HOA.  Upon taking over management, the association had over $188,000 in outstanding dues and over $115,000 in unpaid invoices to vendors.  Furthermore, the operating and reserve accounts were not at the level they needed to be at in order to support long-term financial security

Action and Outcome: We implemented a collection policy and consistently followed it in order to reduce the amount of outstanding dues.  We proactively made several changes in their overall operation by securing the best vendors and utility contracts as to produce a lower cost and higher level of service.  We also assisted the board in creating a financial plan to meet their long-term goals and objectives.  Over the course of 2 years, we managed to decrease their outstanding debt by 66% and payables by over 90% while increasing their operating account balance by 300% and reserve balance by 200%.

Background: With the management of master planned and mixed use HOAs, comes some unique opportunities and situations.  This particular HOA shares a parking garage for retail customers, condominium unit owners and the public.

Challenge:  When a condominium unit is purchased, an assigned parking space from the shared garage is deeded with that unit and subsequently utilized by the owner.  This is a common situation found in mixed use HOAs and is not usually an issue. However, this parking garage is located under the retail shops and restaurants.  The problem arose when the restaurant drains periodically leaked onto the condominium owners parking area.  The leaking liquid was a nuisance, dripping onto vehicles and causing damage to the concrete.  The challenge lied in addressing and repairing the leak while determining who would pay for the repairs. 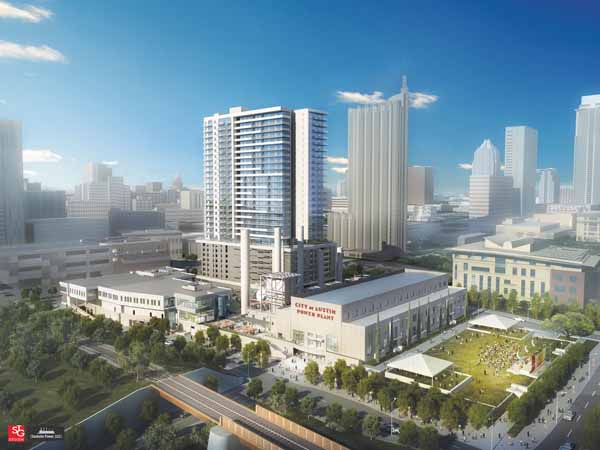 Action and Outcome:  Various contractors were hired, ranging from plumbers to engineers.  After several months of inspecting and searching, the leak couldn’t be traced back to any particular source.  The solution was to create a gutter system including a plumbing drain tie-in to eliminate future damage caused by the leaking liquid.  The “retail” ownership ended up paying for the new gutter system.  Once the solution was reached about a gutter system, the boxes were fabricated and everything was installed within a couple weeks.  It is important to understand how to effectively address problems like this when they occur in a master planned and mixed use HOA.  WRMC has the experience and technical savvy to navigate unique challenges like this one.